It’s a somber day at Joanna Angel’s traffic school. With a heavy heart, Joanna announces that two of her students have died in a tragic road-head related car accident.Adding to her pain, Joanna notices that only two students have shown up to class that day – Dante Colle and Lance Hart. Reeling from shock, Dante and Lance grieve the only way they know how: by making a social media video about traffic school. They ask Joanna if she wants to be in it and she refuses, saying that driving safety is SO much more important than some stupid viral video! Joanna’s passion gives the boys an idea. Maybe they could do their video about driving safety! Joanna is excited about the idea and agrees.They start filming the video but Lance and Dante can’t keep their hands off of each other, getting distracted and coming together for a hot makeout session. Joanna gets so horny that she jumps right in, turning their makeout into a steamy triple kiss.Now THAT’S passion for driving safety!!! 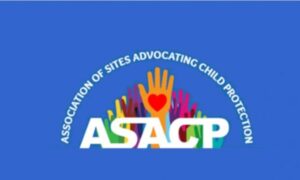