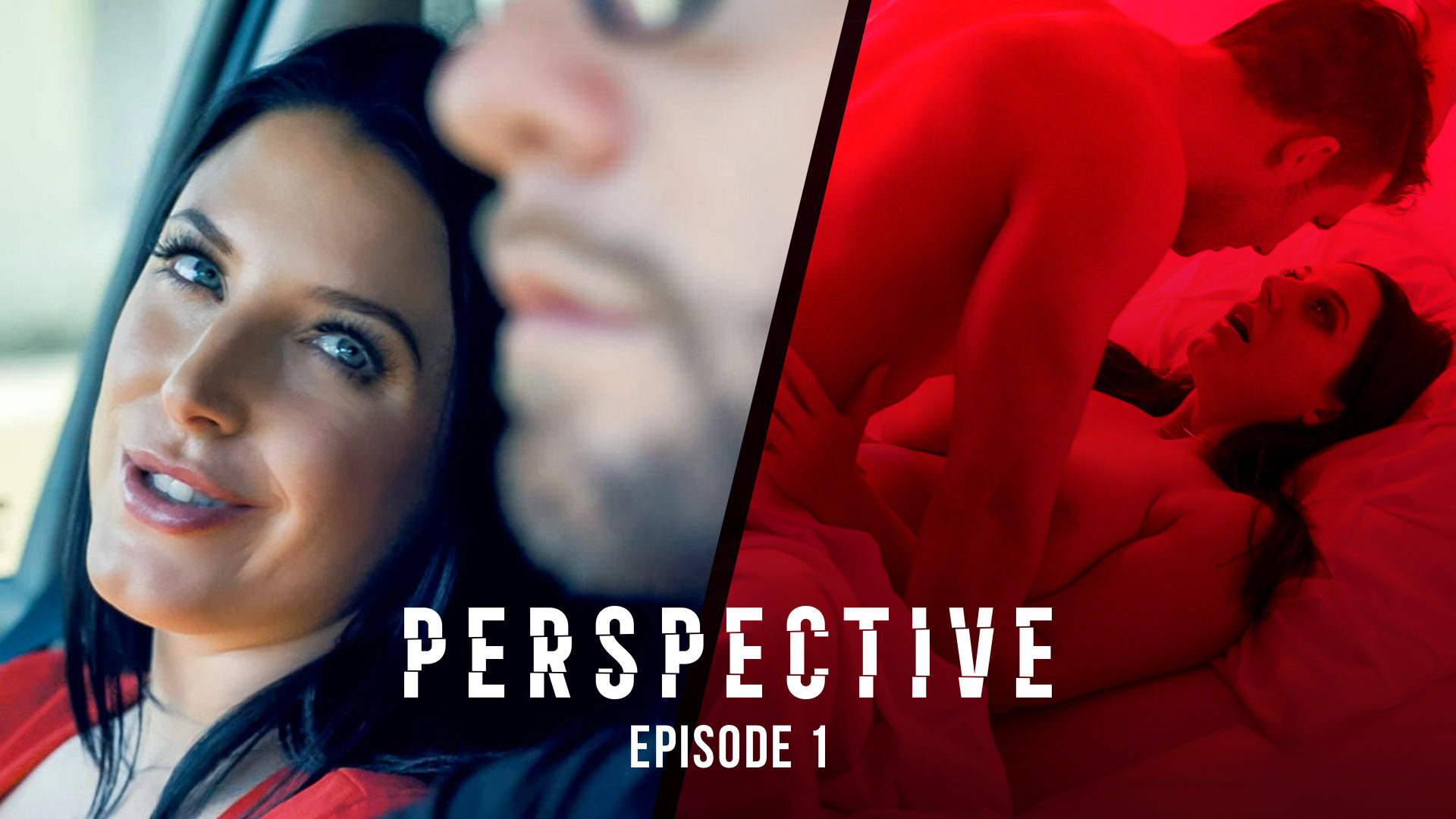 Winner – Best Leading Actor: Seth Gamble, AVN 2020
Winner – Best Leading Actress: Angela White, AVN 2020
Winner – Best Dramatic Screenplay: Bree Mills, AVN 2020
Winner – Best Actor — Feature Movie: Seth Gamble, XBIZ 2020
Nominated – Best Cinematography, AVN 2020
Nominated – Best Director – Dramatic Production: Bree Mills, AVN 2020
Nominated – Best Drama, AVN 2020
Nominated – Best Editing, AVN 2020
Nominated – Best Group Sex Scene, AVN 2020
Nominated – Feature Movie Of The Year, XBIZ 2020
Nominated – Best Actress — Feature Movie: Angela White, XBIZ 2020
Nominated – Best Supporting Actress: Abigail Mac, XBIZ 2020
Nominated – Best Supporting Actor: Michael Vegas, XBIZ 2020
Nominated – Best Sex Scene — Feature Movie: Angela White & Seth Gamble, XBIZ 2020
Nominated – Best Screenplay, XBIZ 2020
Nominated – Best Cinematography, XBIZ 2020
Nominated – Best Editing, XBIZ 2020
Daniel (Seth Gamble) is a good man. A kind man. An unassuming man. He works from home. He sells mortgage insurance. His wife, Jennifer (Angela White), is a substitute teacher. They met during an exchange trip in college. It’s been 5 years since they married and they have no children.One morning while Daniel is working, Jennifer stops by his office to say she’s going out with a friend. Daniel is surprised to see a handsome stranger (Codey Steele) in his hallway but shakes the man’s hand and thinks nothing of it. She leaves and he continues working.Later that afternoon, he walks into his kitchen and notices a bouquet of flowers. This also catches him off guard. Where did those flowers come from? Did that man bring his wife flowers? That night, he sits in the darkened kitchen waiting for his wife to return. It’s been hours. Who brought the fucking flowers? Why hasn’t she returned his calls? He is confused and frustrated. When Jennifer finally returns home, she seems off. Distant. Something is strange. He tries to confront her and they end up having an argument. She lashes out at him for not trusting her and he feels guilty.A week later. Daniel still feels bad for having fought with his wife. Even though they’ve patched things up, the guilt remains. He has decided to take her away for the weekend to a hotel. A getaway. Something to make up for his jealous behavior. She seems pleasant but a little strained. In the hotel, they have sex. Very vanilla sex but they seem happy.She kisses him and excuses herself to shower. While he lies in bed waiting, her phone buzzes. It buzzes again. When it goes off a third time, he picks it up and notices something strange. A blocked number is texting her. He reads the messages and is floored. The man from a week before … the man in his hallway.They’re having an affair.He stares in disbelief, reading their text correspondence. Arranging secret phone calls. Sending dirty and suggestive messages. She even asked the man to come to the house one day after Daniel went out – to park his car down the road and to sneak in so the neighbors wouldn’t see. The thought of this burns in his mind. He imagines the man pinning his wife against the walls of his house as she leads him to their bedroom.The shower stops. Jennifer steps out, smiling and dripping. But her face falls when she sees Daniel. What’s wrong? she asks. He doesn’t know what to do. Does he scream? Does he breakdown? Does he storm out? She stares at him, anxiety flushing her face. He knows something … something she doesn’t realize that he knows. Something she has been trying to keep from him. A secret. A lie. A betrayal. He says nothing.The next day, they drive home from the hotel. She carries a meaningless conversation, acting like nothing is wrong. But Daniel cannot stop thinking about what he read. She’s a fucking liar. He keeps imagining his wife and the stranger over and over again in his mind. Jennifer sucking the man’s cock. Jennifer being fucked in their own bed. Jennifer’s lustful expression as the man cums on her face.It consumes his thoughts. The betrayal.